If anyone has ever travelled from Glasgow to Edinburgh in rush hour traffic, you will know how stressful and long that journey can be.
Imagine that same journey but your child is unconscious and fighting for their life in an ambulance,
Imagine you’ve not been allowed in that ambulance with them,
Imagine your not by their side holding their hand,
Imagine your in a car, unaware where the ambulance is and unaware if your child is still alive or has died without you holding their hand,
Imagine your child does die the following day and for the rest of your life, you need to live with the fact that you were separated from your child, in their time of need, for over for an hour and a half.
Imagine for the rest of your life, wondering did your child know you weren’t there, were they scared without their mummy or daddy.

Unfortunately that’s what happened to Jack 7 years ago today 💔

That day, I made a promise to Jack that I would custom build an ambulance big enough to accommodate parents with their sick child.
It took almost five years to do but we delivered that promise and tonight, ahead of jacks anniversary, I want to share this message that received from a very grateful mum.

I was having a really low night on Monday and this messages appeared, almost like a sign from Jack. To lots of people, Jack is “just that little boy” but he’s not just a little boy, he’s more than a little boy on a T-shirt or an ambulance, he is my son, my entire life and it’s only because of him and his death that Brightest Star exists and helps the people that it does.

Hi, I hope you don’t mind me messaging. I have followed your page for years, and not for a single second did I ever think I would get to see Jacks ambulance in person. Our 3 month old ended up having to be ventilated and transferred from Wishaw general hospital to Edinburgh sick kids last month. When I walk out of the hospital and seen jacks face on the ambulance my heart sank. Thank you so much for the work you have done to ensure families can be with their children in situations like this. I couldn’t have been anywhere other than with her, and because of you, that was possible. I hope you have a wonderful Christmas, I will be thinking of you and your beautiful boy ❤️ xxx 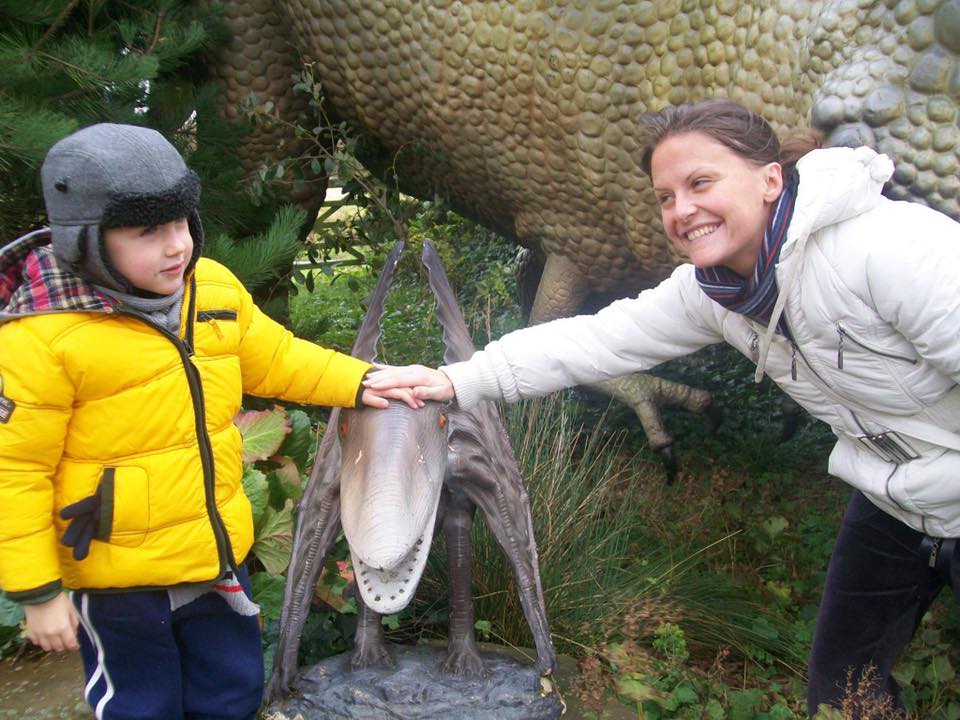 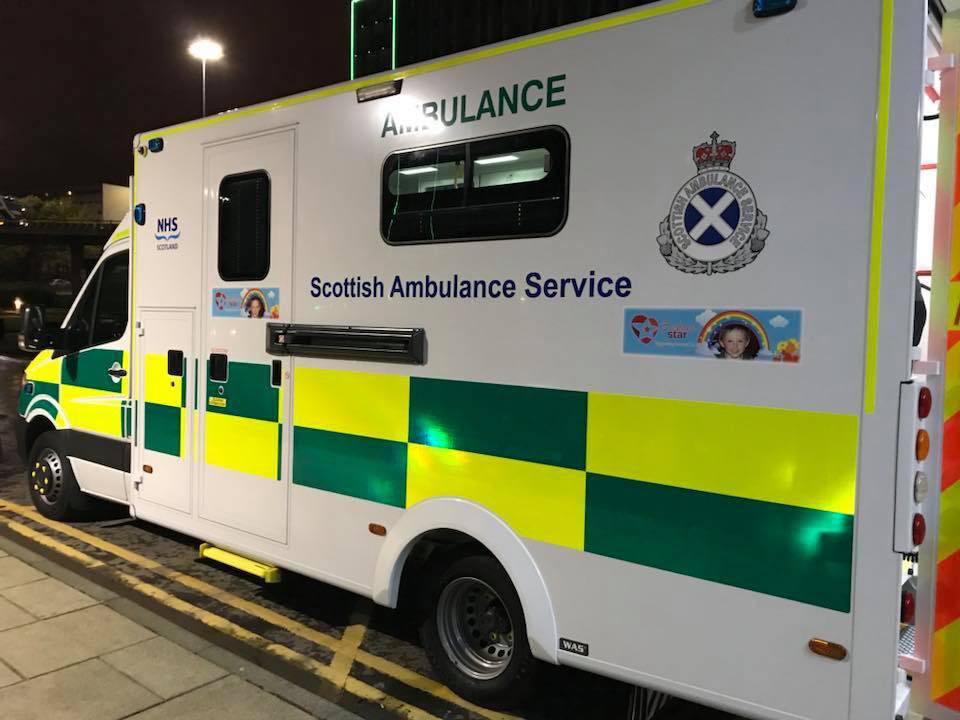 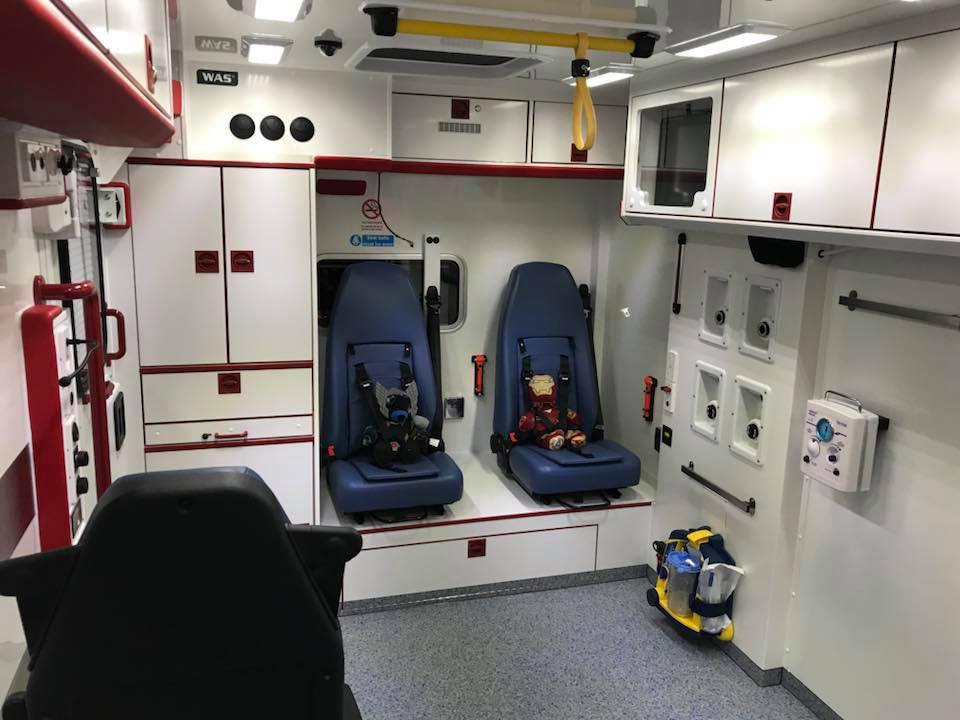